The cupcake evolved in the United States in the 19th century, the name cupcake originated from two theories: one, the cakes were originally cooked in cups and two; the ingredients used to make the cupcakes were measured out by the cup.

Since their creation, cupcakes have become a pop culture trend in the culinary world. They have spawned dozens of bakeries devoted entirely to them, they are suitable for any occasion from birthday to baby shower to valentines and the most common flavors remain chocolate and vanilla. 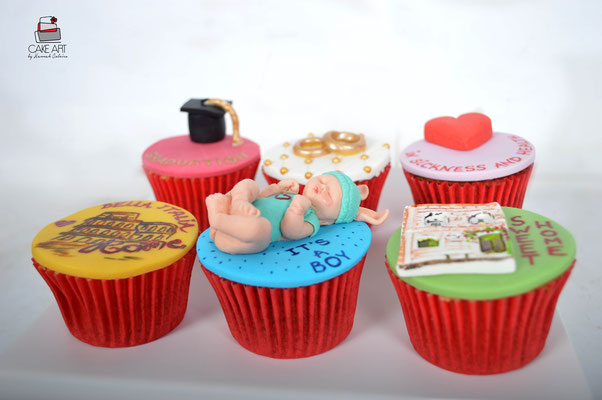 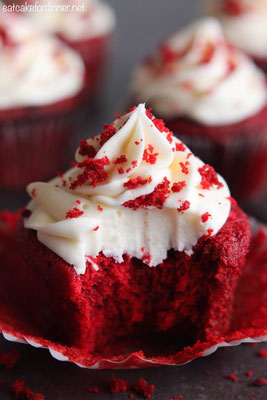 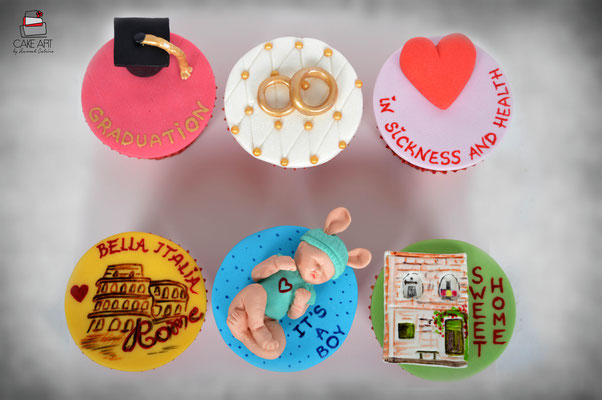 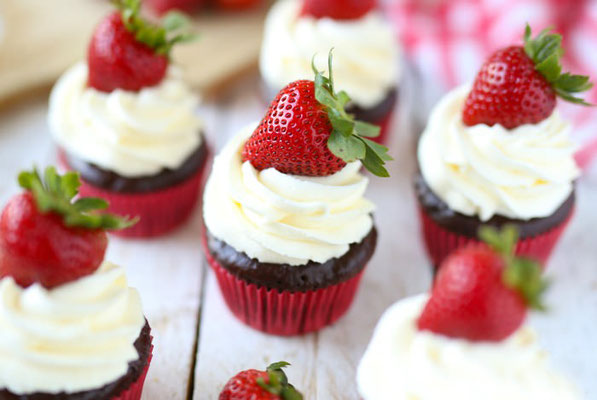 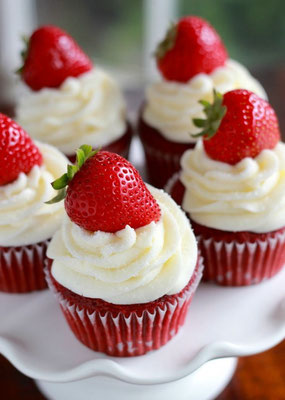 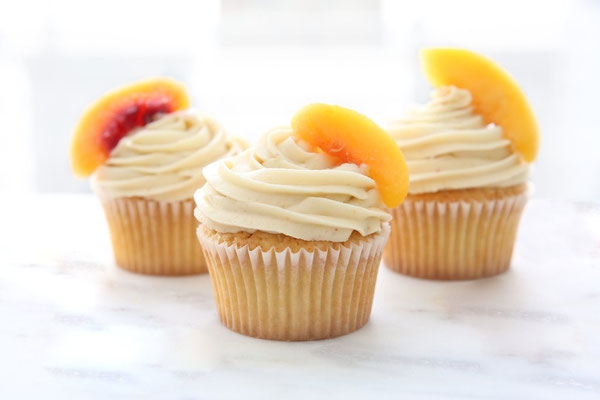 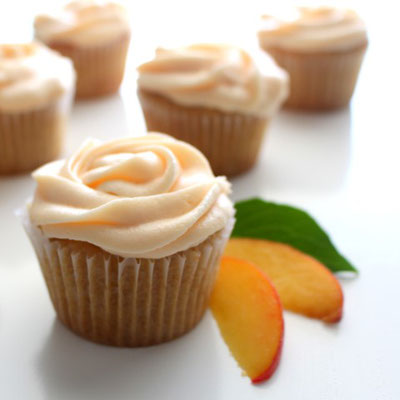 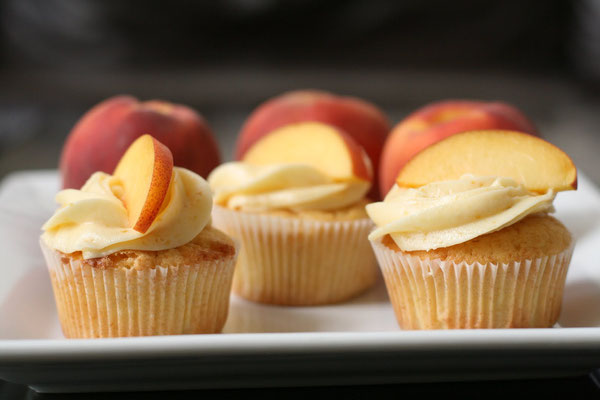 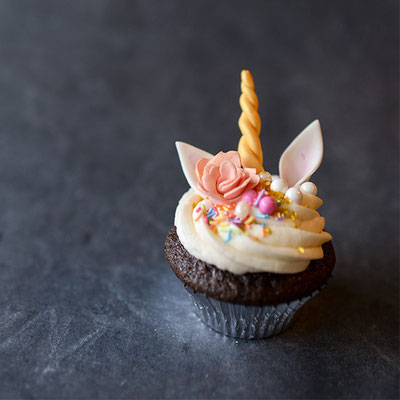 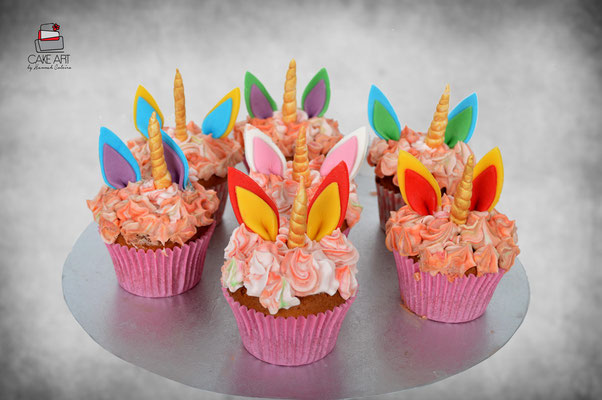 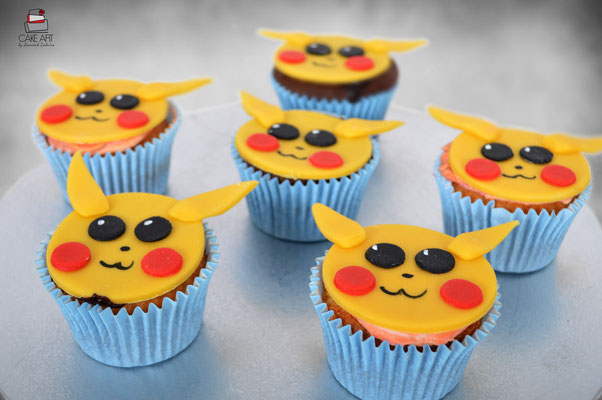 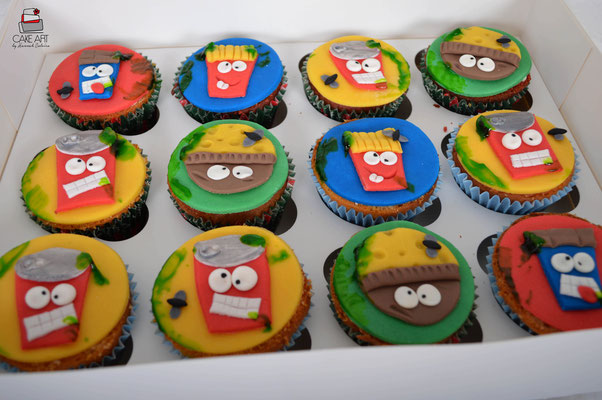